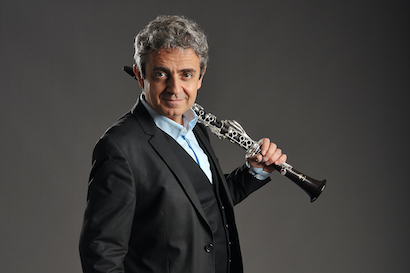 Pascal Moraguès is one of the leading clarinetists of our time.

His recording of Brahms Quintet with the Talich Quartet is recognized nowadays as a reference.

Pascal Moraguès has made many recordings with great musicians, such as Sviatoslav Richter, Viktoria Mullova and Quintet Moraguès, receiving several international awards.