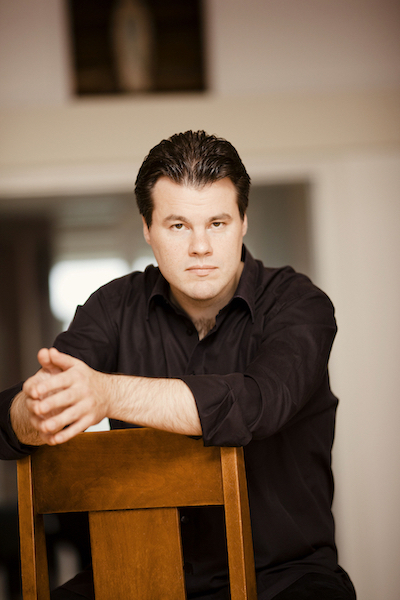 One of the major musical talents of his generation, pianist Henri Sigfridsson has performed at major concert venues and music festivals, including Salzburg, Lucerne, Ruhr, Gstaad Menuhin and Lockenhaus. He has appeared with numerous orchestras throughout Europe and Japan under the baton of conductors Vladimir Ashkenazy, Lawrence Foster, and Sakari Oramo, among others. Henri Sigfridsson has also given chamber music performances with artists such as Leonidas Kavakos, Gidon Kremer, Ivry Gitlis, Mischa Maisky, Patricia Kopatchinskaja, Sol Gabetta, and Johannes Moser.

Since 2013, Henri Sigfridsson has been appointed as Artistic Director of the Korsholm Music Festival.

Henri Sigfridsson began his piano studies at the Turku Conservatory and went on to study with Erik T. Tawaststjerna at the Sibelius Academy and, in 1995, with Pavel Gililov at the Cologne University of Music. At the same time, he attended the master class of Lazar Berman at the Liszt School of Music Weimar until 1997.

He was Guest Professor at the Music University Hanns Eisler in Berlin and at the Graz University of Music and Dramatic Arts in Austria.

Since 2011, he is Professor in Essen at the Folkwang University, one of the highest chairs for piano in Germany.